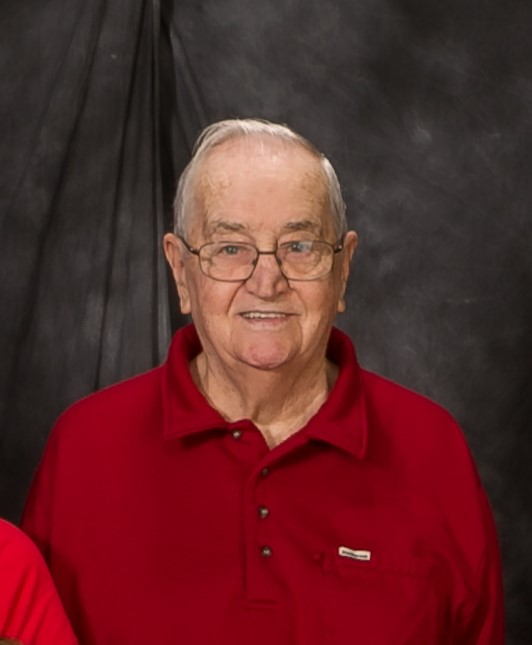 Please share a memory of Edward to include in a keepsake book for family and friends.
View Tribute Book
Edward H. Head, age 92, of Penn Yan, NY passed away on Tuesday, May 17th, 2022 at Soldiers & Sailors Memorial Hospital. Ed was born in Rice Lake, WI on September 28th, 1929, the son of the late Rev. Albert and Ruth Milner Head. He graduated high school in Jersey Shore, NJ in 1947 and served in the US Army from 1951 to 1953. He married Sally J. Stahlnecker in Williamsport, PA on August 28th, 1954. Ed worked as a railroad signal maintainer for 35years until his retirement in 1989. He was a past Governor of the Loyal Order of Moose in Penn Yan, a member of the Ritual Staff of the Moose, a boater safety instructor for 30 years in Penn Yan, and a member of the board of directors for the Penn Yan Little League. He is survived by his wife of 67 years, Sally (Stahlnecker) Head; daughters, Kathy (Sean) Ohara of Springfield, IL, and Mariann (Mark) Griffin of Penn Yan; sons, Marc (Connie) Head of E. Petersburg, PA and David Head of Penn Yan; grandchildren, Mark (Jessica Grant) Griffin, Matthew (Julie Barnard) Griffin, Amanda (Jon) Woolston, Kylee Head, Erica Gazda, and Alexis (Cody) Berry; great grandchildren, Haley Griffin, Wrenley Griffin, Olivia Griffin, Gabriella Griffin, and Phoenix Trimpe; and his brother, Donald (Doris) Head of Williamsport, PA. Friends and family may call from 11am to 1 pm on Saturday, June 4th, 2022 at Townsend-Wood & Zinger Funeral Home, 201 E. Elm St., Penn Yan, NY 14527. A memorial service celebrating his life will follow at 1pm at the funeral home. Memorial donations may be made in Ed's memory to the Humane Society of Yates County, PO Box 12, Penn Yan, NY 14527. Memories of Ed may be shared with his family and friends at townsendwoodzinger.com
To plant a beautiful memorial tree in memory of Edward Head, please visit our Tree Store
Saturday
4
June

Share Your Memory of
Edward
Upload Your Memory View All Memories
Be the first to upload a memory!
Share A Memory
Plant a Tree