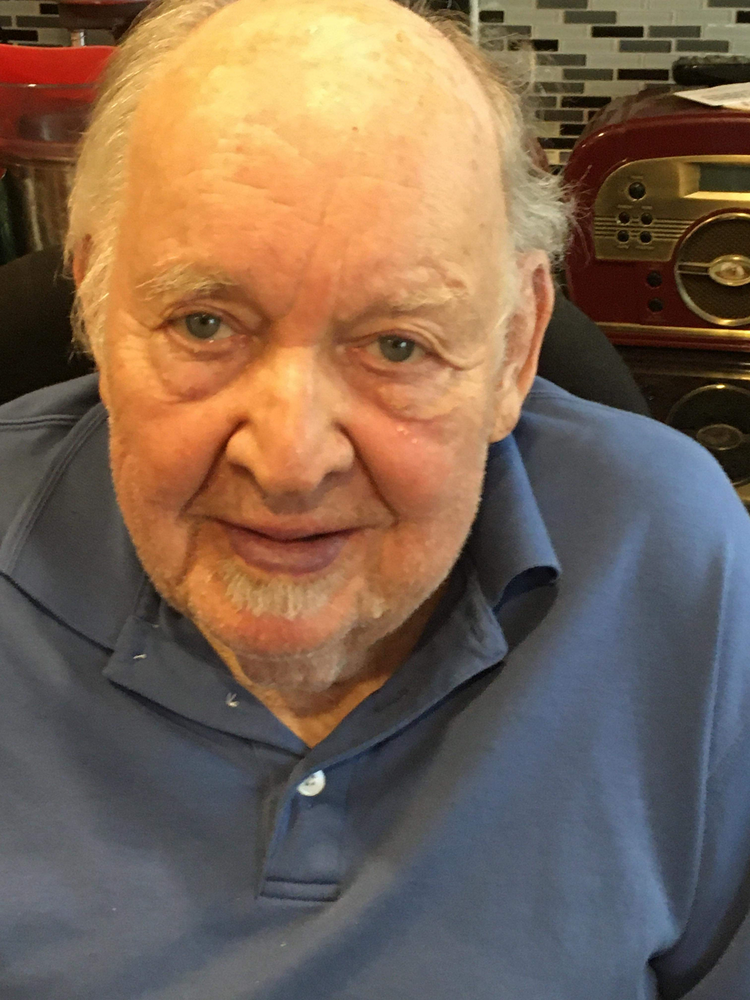 Please share a memory of Paul to include in a keepsake book for family and friends.
View Tribute Book
Paul Sturdevant peacefully crossed over on July 11, 2022. In lieu of flowers please consider a donation in Paul's name to the Keuka Comfort Home, PO Box 107, Penn Yan, NY. Paul was born in Elmira in 1932 to Raymond and Content Sturdevant. A 1950 graduate of Southside HS, he enlisted in the Army at 17 and served in Korea, earning a Purple Heart and other citations. Discharged in 1953 as a SFC, Paul joined Sperry Univac Corp, retiring after 28 years as the Director of Office Systems Software. After moving to Penn Yan, he co-founded Keuka Shoreline Properties where he became known for his lake front property benchmarking system. Paul was active in many Yates County organizations, serving on the boards of the Keuka Lake Assoc, IDA, Penn Yan Ambulance Corp, ARC and Chamber of Commerce. He was a proud member of the Penn Yan American Legion, VFW, and Moose Club. In 1999 Paul was recognized by the State of New York with the Conspicuous Service Cross Award. Predeceased by his father, mother, former wife Bonnie Seeley Morgan and grandson Jeramey Tiffany, Paul is survived by daughters Cheri (Richard) Casselberry of Wellsburg, Robin (Greg) Campo of Penn Yan, sons Ross (Shelly) Sturdevant of Glens Falls and Mark (Leslie) Sturdevant of Aviano, Italy. Grandchildren include Kelly (Michael) Parker, Jason (Jacquelyn) Sturdevant, Tori Tiffany, Ashley Sturdevant, Matthew (Andrea) and Michael Karczewski, Molly Campo, and step-grandson Gregory (Allie) Campo. Great-grandchildren are Kristina, Baine, Jacob, Katie, Chloe, AnnaBelle, Taegan, Zander, Oliver. Great-great-grandchildren are Jeramey with Mariana expected in October. Paul had a special fondness for his extended family in Nelson PA, the Preston's. A graveside service with Military Honors will be held on August 25th, 2022 at 11am at Bath National Cemetery. Memories of Paul may be shared with his family and friends at townsendwoodzinger.com
To plant a beautiful memorial tree in memory of Paul Sturdevant, please visit our Tree Store
Thursday
25
August

Share Your Memory of
Paul
Upload Your Memory View All Memories
Be the first to upload a memory!
Share A Memory
Plant a Tree