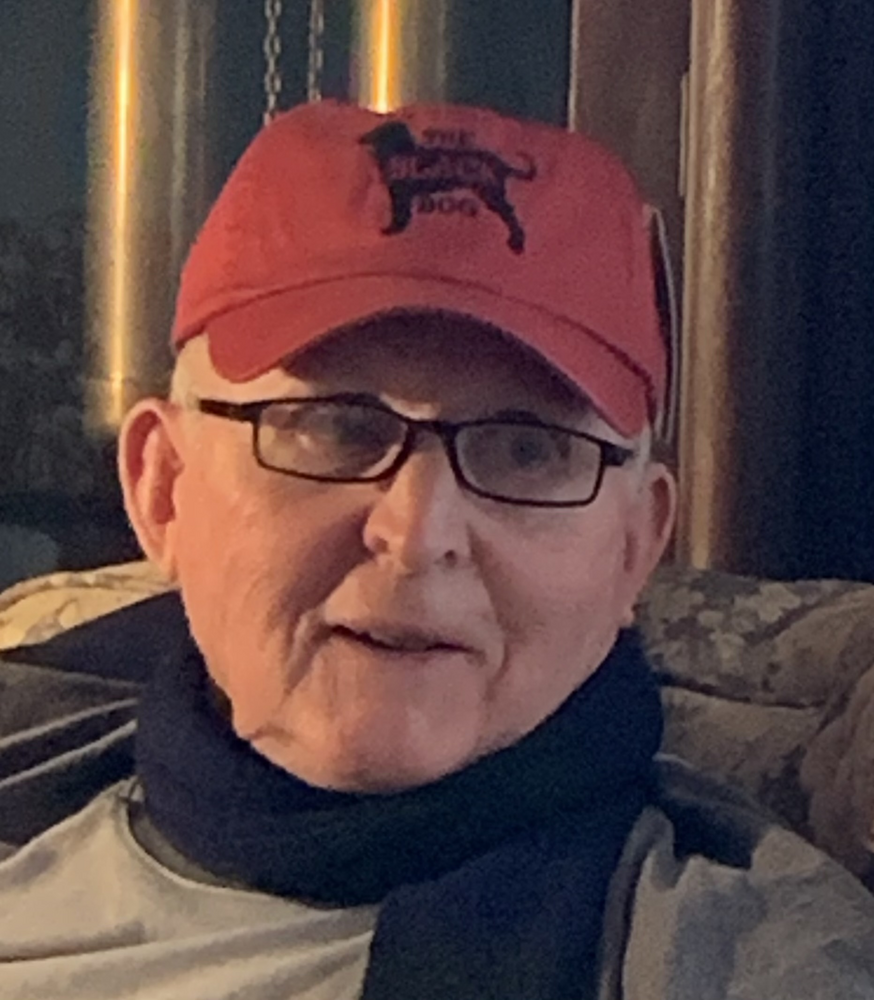 Please share a memory of Donald to include in a keepsake book for family and friends.
View Tribute Book
Donald C. Flynn, age 85, of Penn Yan, NY passed away on Monday, August 8th, 2022 at Geneva General Hospital. Don was born in Penn Yan on January 13, 1937, the son of the late, P. Henry and Marietta (Taylor) Flynn. He attended a one room school house in the Town of Milo and graduated from St. Michael's School. He earned his Associated Degree from Cornell University and attended CLU College of Insurance. He served in the US Army from 1955 to 1957 and then in the NYS National Guards until 1961. He attended tank school at Fort Knox. In 2017, Don and his daughter Alice were invited on the Honor Flight from Rochester to Baltimore and toured the DC Monuments. Don was a writing agent for Midstate Mutual and an adviser for Columbia Banking. He spent 51 years as the New York Life Insurance Agent in Penn Yan. He was a founding member of the Penn Yan Jaycees, Regional VP of the NYS Jaycees, and the National Director of the Jaycees. Don was a communicant of St. Michael's Church, past president of the Penn Yan Little League, and a member of the Penn Yan Moose. Don championed his children's sporting teams and of community youth sports where he was always lovingly referred to as "Uncle Don" by everyone. We have lost too early one of the most kind hearted people one could meet. Many could not help but submit to his warm heart and good soul. In his most recent years you would have found Don planning and enjoying many trips traveling across the country, planting and harvesting his garden, and sharing his time with family and friends. Don is survived by his children, Michael (Penelope) Flynn, William (Lisa) Flynn, and Alice (Mauro Sessarego)Flynn; grandchildren, Taylor, Paige, Gracee, and Christopher; sister, Margaret(Bob) Calder, brother, Patrick (Marilyn) Flynn; and several nieces and nephews, and companion, Shelba Kirch. In addition to his parents, Don was predeceased by his wife, Nancy Flynn. Friends and family may call from 4pm to 7pm on Friday, August 19th, 2022 at Townsend Wood & Zinger Funeral Home, 201 E. Elm St., Penn Yan, NY 14527. A Mass of Christian Burial will be celebrated on Saturday, August 20th, 2022 at 10am at St. Michael's Church, Liberty St., PennYan, NY 14527. Burial with Military Honors will follow at St. Michael's Cemetery in Penn Yan. In lieu of flowers, memorials may be made in Don's name to St. Michael's School, 214 Keuka St., Penn Yan, NY 14527. Memories of Don may be shared with his family and friends at townsendwoodzinger.com
To plant a beautiful memorial tree in memory of Donald Flynn, please visit our Tree Store
Friday
19
August

Share Your Memory of
Donald
Upload Your Memory View All Memories
Be the first to upload a memory!
Share A Memory
Plant a Tree