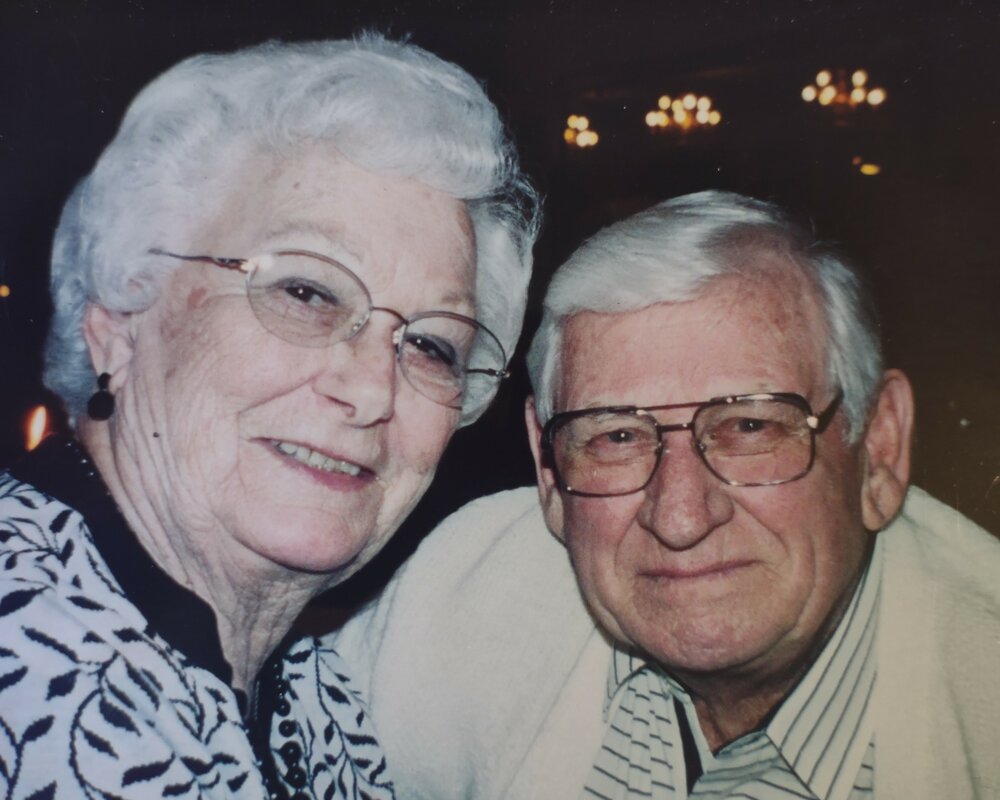 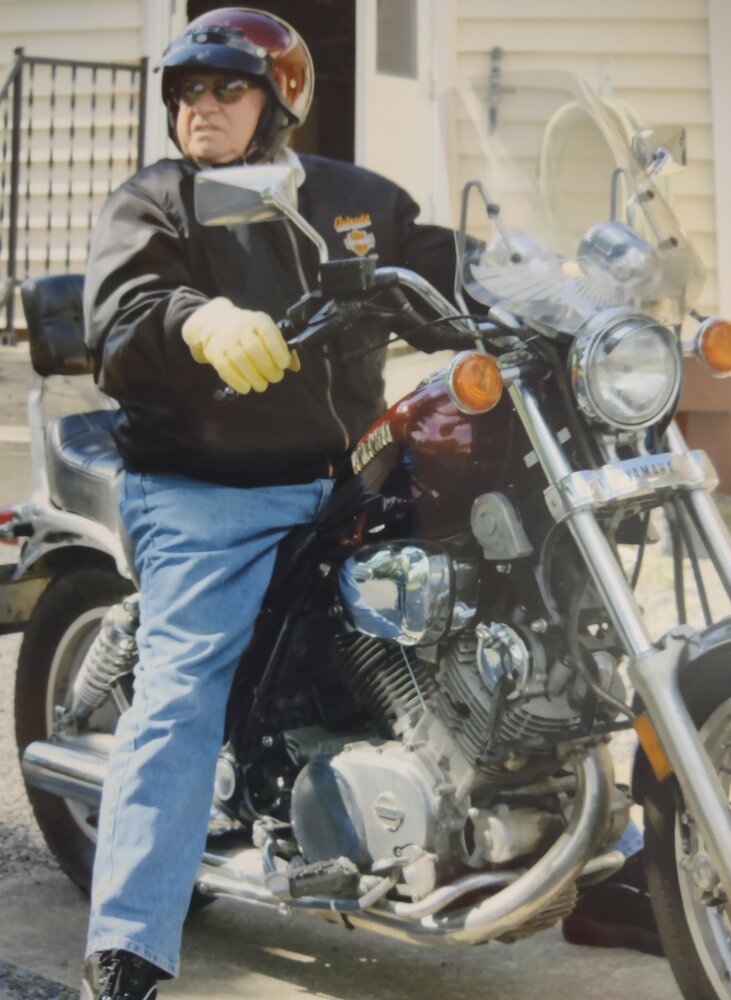 Please share a memory of Clarence to include in a keepsake book for family and friends.
View Tribute Book
Clarence Smart, Jr, age 97, passed away peacefully at Soldiers & Sailors Memorial Hospital on Sunday August 14, 2022. Clarence was born, at home, in Barnes Station, NY on February 25, 1925 to Clarence Smart, Sr. and Pearl (Davis) Smart. His birth coincided with one of the worst snow storms that year, forcing Clarence Sr. to fetch the doctor by horse and cutter. The family moved to the Branchport/Penn Yan area soon after. Clarence served in World War II, seeing service in the European Campaign as a Sergeant and 600 Radio Operator with the 101st Airborne Division. The 101st were some of the first troops to breach Hitler's Eagle Nest and bunkers. Clarence saw action along the Rhine and into LaHavre, France. He never talked much about the war, but always said he was a lucky boy! He was honored to have his Veteran's flag flying on Main St. After being honorably discharged and returning home he married the love of his life Shirley. Clarence went to mechanic school in Auburn, NY. His only mode of transportation was a Harley Davidson motorcycle. He said the State Troopers always admired the cycle when they rode along side him as he was sweating out the situation as he had no motorcycle operator's license at the time! After completing mechanic school he was employed as a mechanic at Jolley Chevrolet in Penn Yan. He became his own boss as a self-employed contractor in the Penn Yan area. He and Shirley built the Sure Rest Motel in Branchport by themselves. It was the very first motel on Keuka Lake and stands today as part of Camp Good Days. He built many homes in the area from start to finish along with many other buildings such as the Town of Jerusalem Main Barn and repairs of Branchport Hardware. A true craftsman, Clarence was also noted for his stonework and built many grand stone fireplaces and walls in his day. After being self employed for 21 years, Clarence went to work as a Carpenter Supervisor for Iverson Construction of Gorham, NY until his retirement at age 62. While at Iverson, he oversaw construction of the original concert shell at CCFL, now CMAC, as well as major re-building in Corning, NY after the flood of 1972. He was a 50 year member of the United Union of Carpenters and Joiners of America. Local 277. After retirement, he and Shirley wintered in Florida for many years. Clarence's past time and passion was building furniture and other items out of walnut, oak, and cherry in his shop. He liked to challenge himself with his projects. Clarence was an avid hunter in his younger days and enjoyed camping. He and his wife, Shirley, were noted for their love of dancing. He had an extreme love for automobiles, buying them, fixing them, driving them, then selling them. His greatest proudest moment was buying a brand new 1965 Cadillac off the showroom floor in Corning, NY. He loved riding motorcycles, too. But, at the age of 91 after a full knee replacement (thank you Dr. James Mark) he decided to give up the riding he loved. Clarence had a full and wonderful life! Clarence is survived by sons Arnold C. Smart and wife Sharon, Tharon K. Smart and wife Peggy, Steven A. Smart and wife Karen, 8 grandchildren, 12 great-grandchildren, sister Beverly Hines, and brother-in-law William (Barbara) White of Iowa. Clarence was pre-deceased by the love of his life and partner of 69 ½ years Shirley Ann (White) Smart, son Douglas O. Smart, his parents, two brothers, and 3 sisters. Of special note; Clarence's great, great Grandfather was a full-blooded Seneca Indian. Clarence was also pre-deceased by many friends and would like mention made of current friends Vince Bedient, who was like a brother to him, Connie Scott, Nancy Gillete, and his special pastors from Branchport United Methodist Church; Sandi Perl and Kim Lyons. Special mention is to be made to his physician Robert Anderson, the ER doctors and nurses at S & S Memorial Hospital, Hospitalist Dr. Ronald Prokopius, N.P. Nathan Stowell, and the nursing staff of 1st Acute; especially Nurses Aide Shawn Owens. The family would like to thank the Townsend-Wood & Zinger Funeral Home for the care they showed in preparations for both Clarence and Shirley. Clarence always had a positive and grateful attitude for his life, his many blessings, family, and friends. He was an enthusiastic and generous soul. He was just a great Dad! At Clarence's request there will be no calling hours or funeral. To honor Clarence, donations in his name can be made to the Branchport UMC, the Penn Yan Area Volunteer Ambulance Corps, Inc., and Soldiers & Sailors Memorial Hospital. Friends and family may share memories of Clarence at townsendwoodzinger.com.
To plant a beautiful memorial tree in memory of Clarence Smart Jr., please visit our Tree Store

Look inside to read what others have shared
Family and friends are coming together online to create a special keepsake. Every memory left on the online obituary will be automatically included in this book.
View Tribute Book
Services for Clarence Smart Jr.
There are no events scheduled. You can still show your support by planting a tree in memory of Clarence Smart Jr..
Plant a tree in memory of Clarence

Share Your Memory of
Clarence
Upload Your Memory View All Memories
Be the first to upload a memory!
Share A Memory
Plant a Tree