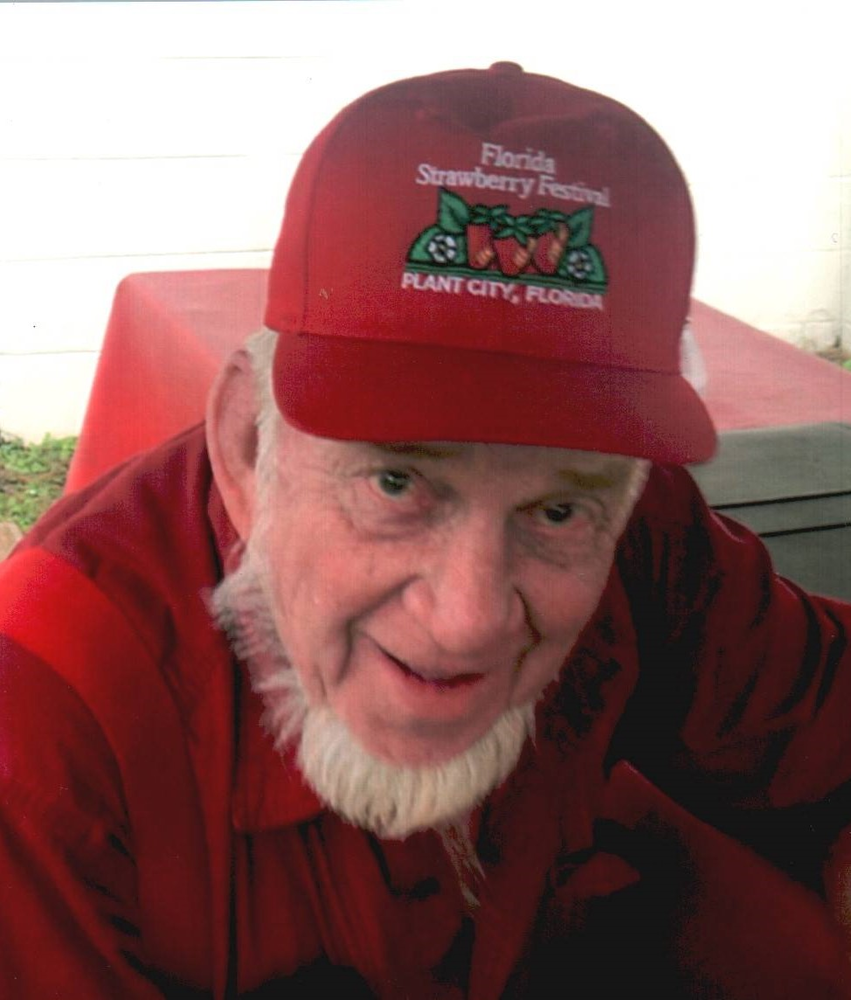 Please share a memory of John to include in a keepsake book for family and friends.
View Tribute Book
John K. Andersen, 75, passed away peacefully on August 30, 2020 in Zephryhills, Florida at Advent Hospital after a long illness. John was born October 28, 1944 in Penn Yan, NY to Lewis & Meryl Barrow Andersen. He was a devoted husband, father, brother, grandfather and great grandfather and will be sadly missed. John graduated from Penn Yan Academy in 1962. Before he graduated his dad helped him buy a small vineyard and as he aged so did the size of his operation. His vineyard meant a lot to him. Having a life-long love for agriculture, John raised livestock and was active in Future Farmers of America where he held the office of Treasurer as well as New York State FFA Secretary. He was later in life awarded an Honorary Chapter Farmer Degree. John's life in agriculture naturally attracted him to the Yates County Fair where he volunteered an extraordinary amount of time starting in 1965 until the time of his death. He held offices of General Superintendent, Vice President and President, a title he retained for over 30 years. John was also President of the New York State Association of Agricultural Fairs in 1999-2000. During his winter stays in Florida, John and his wife were both active volunteers at the Florida Strawberry Festival in Plant City, Florida. Later in years he was asked to manage the backstage operations at the Festival. John was a member of the Branchport Fire Department where he was an fireman as well as Fire Commissioner. In addition to his community service, John was also a Town of Jerusalem Board Member, Town of Jerusalem Justice, and Jerusalem Town Supervisor. He also served as a Yates County Legislator representing the Town of Jerusalem. John is survived by his wife of 55 years, Donna (Kelley); children David (Pattie) Andersen, Christine Andersen (Adam Keck) and John "Fuzzy" (Sonya) Andersen; brothers, Ralph (Barb) Andersen and Alan Richard (Cathy) Andersen; grandchildren, Exton, Ruth, Maren, Miranda, Ryan, Hayley and Miley Andersen and great grandchildren Madaline & Nathanael Eck. There will be a private graveside service for family only at Lakeview Cemetery in Penn Yan. A Memorial Service and "Celebration of Life" will be held on Saturday September 26 at 1:00PM at the Yates County Fairgrounds in Penn Yan, his very favorite place to be. In lieu of flowers contributions can be made to the John K. Andersen Memorial Scholarship which will be awarded to a high school senior from the Penn Yan FFA Chapter seeking an agricultural education. This can be sent in care of Ryan Andersen, 4347 Vine Rd., Penn Yan, NY 14527. Contributions can also be made in his name to the charity of one's choice.
To plant a beautiful memorial tree in memory of John Andersen, please visit our Tree Store

Look inside to read what others have shared
Family and friends are coming together online to create a special keepsake. Every memory left on the online obituary will be automatically included in this book.
View Tribute Book
Services for John Andersen
There are no events scheduled. You can still show your support by planting a tree in memory of John Andersen.
Plant a tree in memory of John

Share Your Memory of
John
Upload Your Memory View All Memories
Be the first to upload a memory!
Share A Memory
Plant a Tree