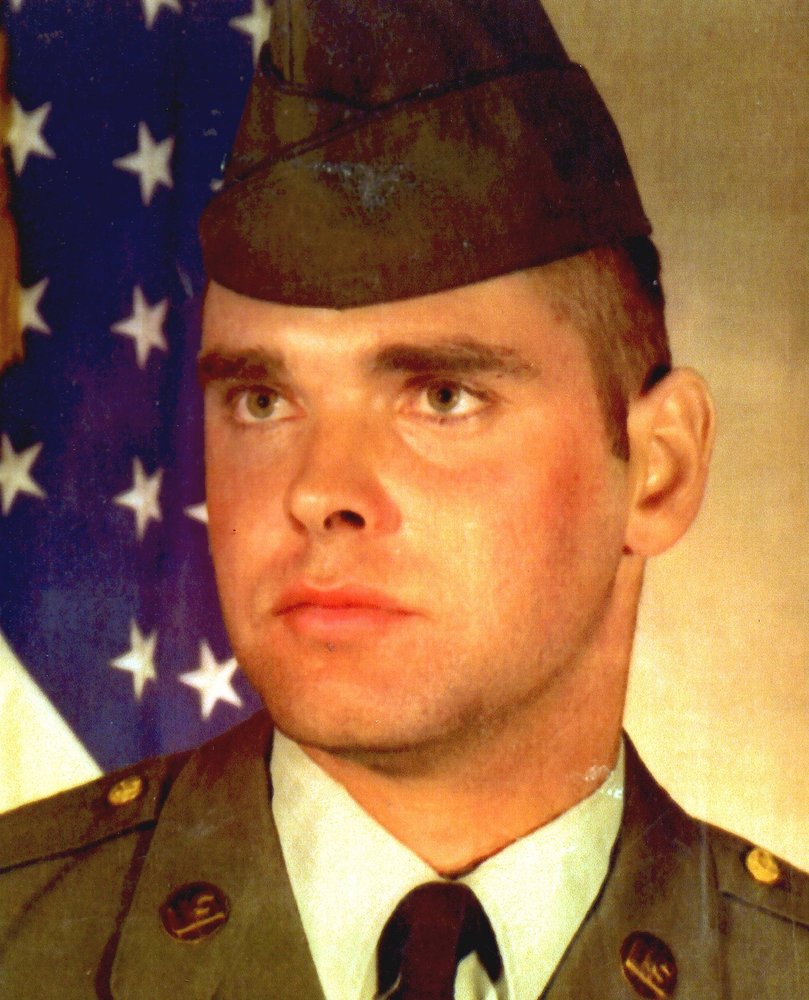 Obituary of Edward A. Updike

Please share a memory of Edward to include in a keepsake book for family and friends.
View Tribute Book
Edward A. Updike of Branchport, NY went to be with his Heavenly Father on Saturday, January 9, 2021. His Dog Roxie, by his side. Born in Penn Yan, NY on September 3, 1955 to George and Maryetta Updike he was 65 years old. Edward graduated from Hammondsport Central School in 1973. He married Sharon Daggett of Penn Yan NY and had three children. A Veteran, Edward joined the Army and dutifully served his country. A self- employed excavator, Edward worked for many years in the Finger Lakes area on construction projects. He loved his Lord, his dog Roxie, his Family and his Country. A private service will be held for the family at a later date. Edward is survived by his children Shawn Updike; Jennifer Updike and Jessica Campbell; Grandchildren Michael and Meriah Brown and Austin Christie; Seth Madigan and Elizabeth Campbell. He is also survived by his brothers Gail and Gaynor Updike; Alan and Gary Vanamburg and sister Elaine Peckham. There will be no calling hours. Arrangements are being handled by the Townsend-Wood Zinger Funeral Home in Penn Yan. Gifts may be made on behalf of Edward to the Seventh Heaven Rescue, PO Box 15213 Syracuse, NY 13215 http://seventhheavenrescue.org or connect to them on Facebook. Memories of Edward may be shared with his family and friends at townsendwoodzinger.com
To plant a beautiful memorial tree in memory of Edward Updike, please visit our Tree Store

Look inside to read what others have shared
Family and friends are coming together online to create a special keepsake. Every memory left on the online obituary will be automatically included in this book.
View Tribute Book
Services for Edward Updike
There are no events scheduled. You can still show your support by planting a tree in memory of Edward Updike.
Plant a tree in memory of Edward

Share Your Memory of
Edward
Upload Your Memory View All Memories
Be the first to upload a memory!
Share A Memory
Plant a Tree