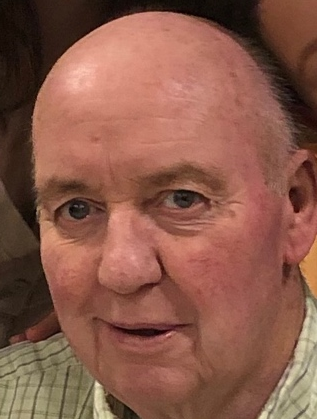 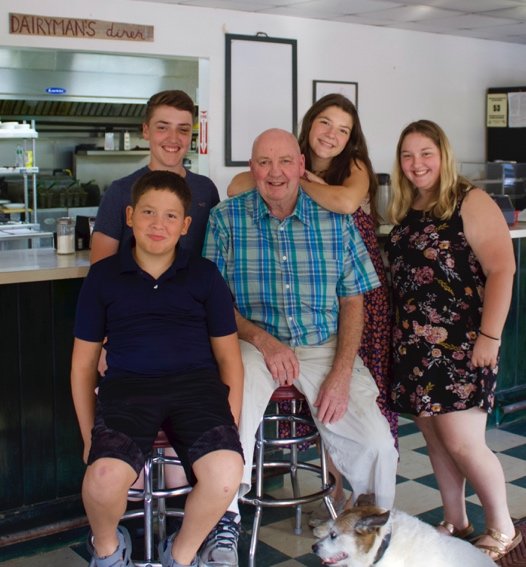 Please share a memory of Michael to include in a keepsake book for family and friends.
View Tribute Book
It is with great sadness that the family of Michael "Mike" Allan Kenyon announces his death on June 25, 2021 from cancer. Comforted by his loving family and trusted dog Jackson, he passed at his home in the town of Milo. Mike was born in 1945, the seventh child of the late Henry and Margaret (Ryan) Kenyon of Richmond, Rhode Island. His family owned and operated Meadowburg Dairy farm. Of the lessons learned from his older siblings, it was the game of baseball that had the greatest impact. At Chariho High School, he was coached by his brother (Henry "Skip" Kenyon) and developed his skills as a left-handed pitcher. After graduating from Chariho in 1963, Mike played minor league baseball for the New York Mets organization from 1965 until 1968. During this period, Mike also pursued a Bachelor's degree in physical education at Ithaca College, which he earned in 1970. After college, Mike spent several years as a physical education teacher, first at the Northville Central School District (1970-1971) and then at Unatego High School (1971-1974). In 1971, returning to his farming roots, he started Kenyon Meadows Dairy farm (Franklin and Unadilla, NY). In 1974, he and his young family moved the farm to Himrod, New York. He was an accomplished dairy farmer for years until transitioning to restaurant owner in the summer of 1993. He owned and operated the Dairyman's Diner (Dresden, New York) for twenty-seven years. Few would be surprised that it took an unexpected diagnosis and a pandemic for him to consider closing this successful business, which he did in the fall of 2020. Many will remember Mike for his years of playing recreational sports, coaching, livestock trading and low-stakes wagering on sporting events. His favorite cows were black and white (Holstein), his favorite tractors were green (John Deere, of course) and his favorite MLB baseball team was red (Boston Red Sox, although any team who beat the Yankees ranked nearly as high). He is survived by his daughter, Kristy Kenyon (Geneva, New York), her husband Anthony Validzic, and their children (Grace, Jack); his daughter, Stacy Kenyon (Lowville, NY), her husband Barry Widrick, and their children (Kaitlyn, Nathan); and their mother Ann (Kenyon) Maher (Newport, NY). His extended family of survivors include his siblings: Charles Kenyon (Florida), Madeline Cancel (Puerto Rico), Rita Nuuttila and Francis Kenyon (Rhode Island). He was predeceased by his parents, two sisters (Margaret Claire Young, Constance Kenyon) and two brothers (Henry E. "Skip" Kenyon, John Kenyon). Mike's daughters and their families will greet relatives and friends at the Himrod Field and Stream Conservation Club Pavilion (770 Rice Rd, Himrod, NY 14842) on Thursday, July 1st, from 3:30 – 7:30 PM. For those unable to attend, a future gathering is being planned at the Meadowburg farm in Rhode Island. Memorial donations may be made to The Friends of the Keuka Outlet Trail, the Himrod Volunteer Fire Department or any youth sport program that gives kids the opportunity to put down their electronic devices and have some fun. To leave the family a message of condolence, please visit townsendwoodzinger.com
To plant a beautiful memorial tree in memory of Michael Kenyon, please visit our Tree Store
Thursday
1
July

Share Your Memory of
Michael
Upload Your Memory View All Memories
Be the first to upload a memory!
Share A Memory
Plant a Tree