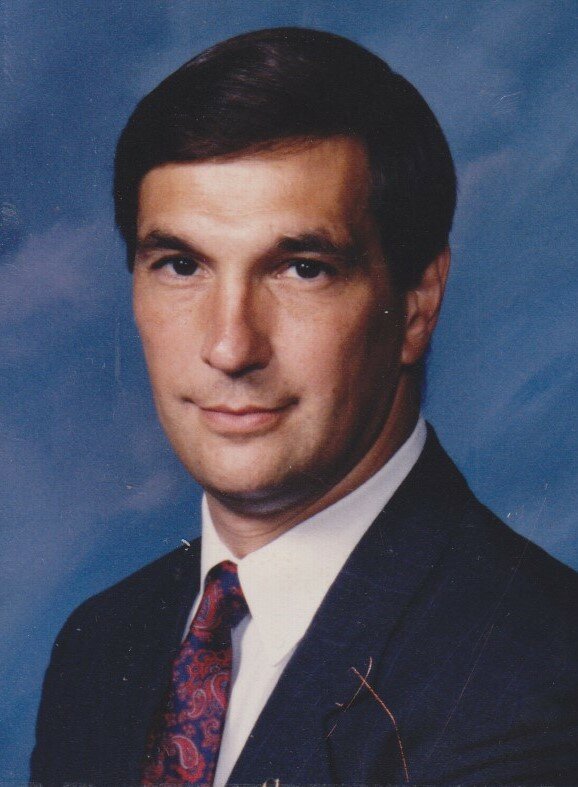 Please share a memory of Joseph to include in a keepsake book for family and friends.
View Tribute Book
Penn Yan, NY - Joseph Jesse Monago, 71, passed away peacefully June 1, 2022, in the comfort of his home surrounded by his family. He was born March 10, 1951, in Bradford, PA to John and Susan Monago.  He attended Bradford Area High School where he was a three sport athlete participating in basketball, football, and track. It was during this time that he developed his passion and dedication to the sport of football earning notable accolades and eventually a full athletic scholarship to Purdue University.  During his tenure at Purdue he studied economics and was a 4-year varsity letterman. In 1972 he married his high school sweetheart, Janice Bowie Monago. This August 5th would have marked the celebration of their 50th wedding anniversary.   Upon graduation, he began his 40 year career at Corning, Inc. His career began in his hometown of Bradford, PA and was followed by transfers to Paden City, WV; Oneonta, NY; and Corning, NY. It was in Corning that he spent 18 memorable years raising his family, contributing to the community, and making many friends.   During his time in Corning he served on the Board of Directors for the Corning Credit Union and the Boy Scouts of America Five Rivers Council. Always steadfast in his support of Scouting, he proudly co-chaired the annual Corning Classic Golf Outing to raise money for the Scouts . In 2018, he was humbled and honored to have the annual tournament renamed in his honor. Prior to his accident he was an avid outdoorsman, skier, cyclist, golfer, and lover of water activities. Ultimately all of these activities were a means for him to create memories with the friends and family that he cherished so deeply. Following his injury he maintained the same selfless, kind, and positive attitude that he had carried with him throughout his life. Above all, despite facing a new set of challenges, he never lost his faith, and considered himself fortunate to be surrounded by those that he loved. Joe is survived by his wife of 49 years, Janice; son, Jess Monago, Burlington, VT; daughter, Jordan (Caleb) McCaig, Webster, NY; beloved grandson, Miles Joseph McCaig; brother, John Monago, Lewiston, NY; brother, David (Kris) Monago, Bradford, PA; brother-in-law, Randy (Mary) Millar, Parker, CO; brother-in-law, James Bowie, Frederick, MD; as well as several nieces and nephews. A celebration of life service will be held at 10:00 a.m., Thursday, June 23, at St. Michael’s Church, 312 Liberty St., Penn Yan, NY. Memories of Joe may be shared with his family and friends at townsendwoodzinger.com In lieu of flowers, the family asks that any charitable donations be made to either Boy Scouts of America Five Rivers Council (https://fiveriversbsa.org/support-us/tributes-memorials) or the Christopher Reeves Foundation (www.ChristopherReeve.org/donate).
To plant a beautiful memorial tree in memory of Joseph Monago, please visit our Tree Store
Thursday
23
June

Share Your Memory of
Joseph
Upload Your Memory View All Memories
Be the first to upload a memory!
Share A Memory
Plant a Tree